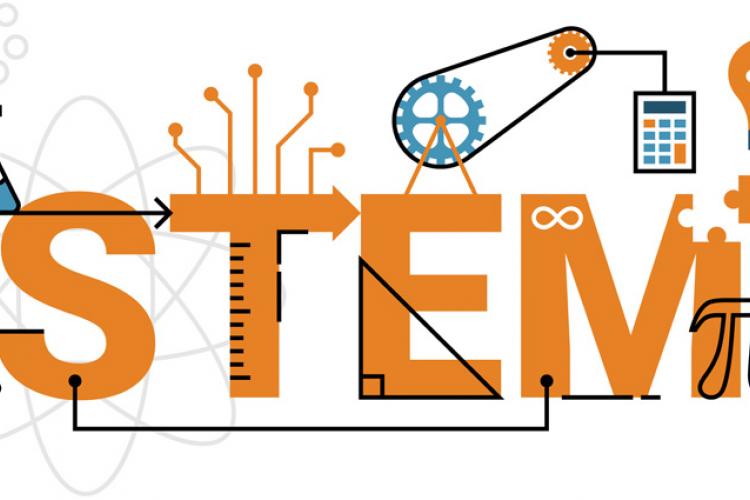 There is a historical gender imbalance within science, technology, engineering and mathematics (STEM). However, many women are actively seeking to increase the representation of women in STEM.

Which women in STEM have the most influence on Twitter?

To answer this question we've considered women active both on Twitter and in the world of STEM, especially those committed to advancing the careers of women in science, technology, engineering, and mathematics in the UK.

Twitter is one of today's most powerful tools for social influence, and is a proxy for wider online influence. That said, some individuals, although hugely influential in STEM, are not active on Twitter, or are most active through organisational Twitter accounts.

How is influence measured?

We used Followerwonk, a respected online analytics tool, to measure Twitter influence. Followerwonk assigns a Social Authority score between 1 and 100. It does this by analysing how many of a user's most recent hundreds of tweets were retweeted by others.

Out Top 60 is packed full of influential women, but here's a closer look at our top ten:

Have we missed anyone who should have been in our Top 60? Get in touch and let us know!

Along with a number of employers, Prospect is sponsoring an initiative being hosted by the Daily Telegraph to identify the top 50 women in engineering. The Telegraph printed a supplement to launch the initiative, e-version: http://reader.livedition.dk/thetelegraph/403/.

Winners will be announced on 23 June (National Women in Engineering Day). Why not nominate a women engineer - even better if a Prospect member !

Browse our A to Z listings of occupations for the latest labour market data. 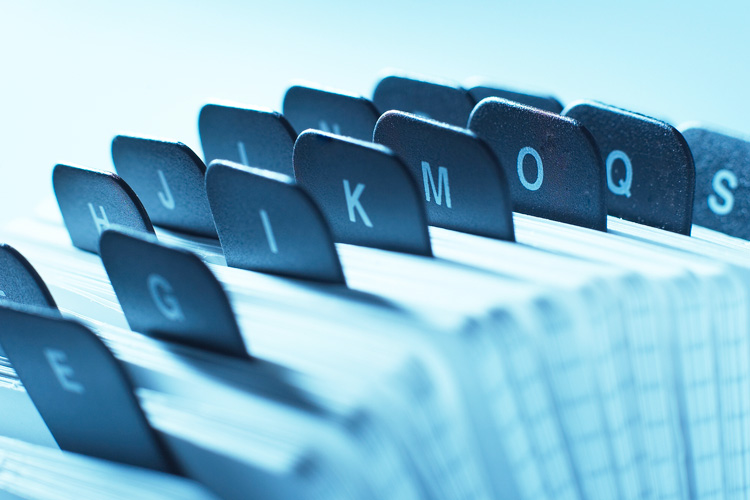 Industries A to Z

Browse our A to Z listings of industries for the latest labour market data.