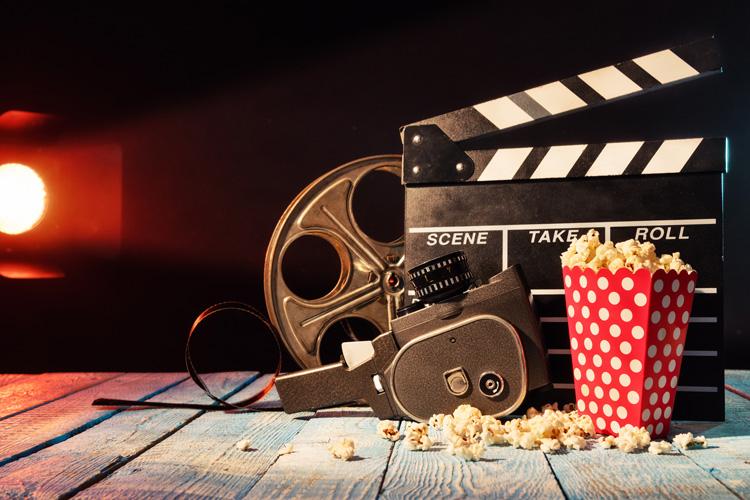 Work in Media and Entertainment?

Bectu, sector of Prospect, is the media and entertainment union working for staff and freelancers.

Arts officers, producers and directors assume creative, financial and organisational responsibilities in the production and direction of television and radio programmes, films, stage presentations, content for other media, and the promotion and exhibition of other creative activities.

Entry can be via academic qualifications, BTEC/SQA awards, diplomas or degrees in sector-relevant subjects. Apprenticeships are available at NVQ Levels 2 and 3 in some areas.