The term “zero hours contract” is not an official legal definition set out in employment law.

Instead, it is used to describe a range of contractual arrangements where workers have no guaranteed weekly hours or income and are only paid for the hours they work. 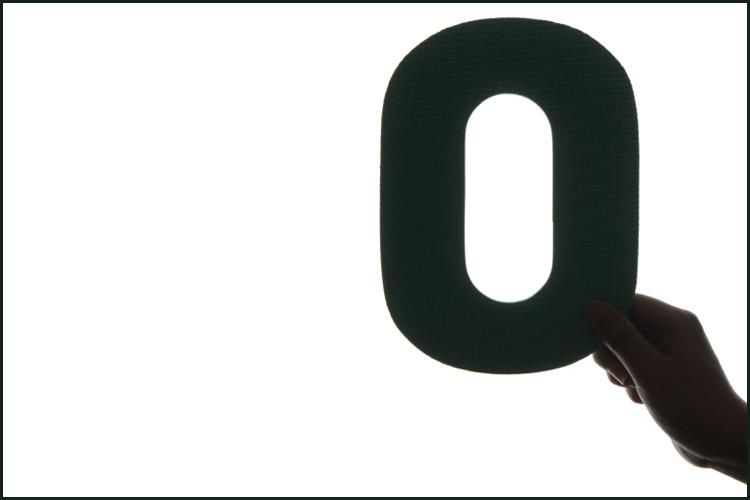 While zero hours contracts have been used in the UK for many years, their use has spread widely in recent years along with rises in other forms of casualisation including false self-employment, agency, temporary and part-time work.

How many workers are on a zero hours contract?

Employers’ organisations have argued that zero hours contracts provide employers (and employees) with flexibility in a difficult economic climate.  But unions say the contracts are unfair, insecure and exploitative. They point out that:

Workers with a zero hours contract are often denied employee status, which means fewer and less favourable employment rights. Some employers use them to cut pay and terms and conditions and avoid holiday pay, pensions and other benefits enjoyed by employees and agency staff.

And while weekly income is often inadequate because workers cannot work the number of hours required to make ends meet, the need to be available for work means they cannot take up other work.

There are also potential disadvantages for employers. These include:

What should I do if I am offered or already working under a zero hours contract?

If you are a member of a trade union you should contact your local union rep, Regional Office or Head Office for advice.

If you are not in a trade union, you can find out which you could join by looking at unionfinder on the TUC worksmart website.

A trade union may be able to help to negotiate improvements on your behalf and make sure that: