Equality in the workplace

Research published by employment law firm Slater & Gordon in October 2013 showed that sexism still occurs in many workplaces. Ageism and sexism combine to marginalise older women in the workplace as well as the media. And there is also considerable evidence to indicate that black and minority ethnic (BME) workers as well as workers not from the UK continue to face hostility and racism.

However, the law is there to help and it can be a useful weapon in the battle for equality and diversity in the workplace. 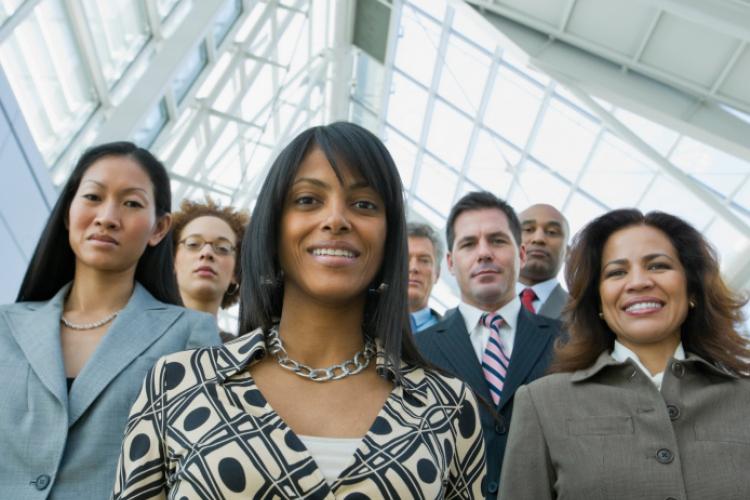 In October 2010, the Equality Act 2010 replaced and simplified over 100 pieces of anti-discrimination legislation and also enhanced workers’ rights. It outlaws sexism, racism, ageism and other forms of discrimination in the workplace and promotes equality and diversity.

It sets out a number of so-called “protected characteristics”.  Employers must not discriminate against workers on the basis of:

The Equality Act makes the following forms of discrimination unlawful:

ACAS, the advice and conciliation service illustrates this with the following case:  a small finance company  needs its staff to work late on a Friday afternoon to analyse figures that arrive late because of the global time differences. During the winter some staff would like to be released early in order to be home before sunset – a requirement of their religion. They propose to make the time up later during the remainder of the week.

The company is not able to agree to this request because the figures are necessary to the business, they need to be worked on immediately and the company is too small to have anyone else able to do the work. In this case, the requirement is not unlawful indirect discrimination as it meets a legitimate business aim and there is no alternative means available.

In addition, the Equality Act requires employers to make reasonable adjustments for disabled workers. This could include re-allocating duties, altering their hours of work, providing technical aids such as adapted telephone or computer equipment or modifying the workplace.

Except in very limited circumstances, the Equality Act has made pre-employment medicals and questionnaires illegal. An employer is allowed to ask a question that is necessary:

And under the Act public authorities, including local authorities, must consider how they can eliminate discrimination such as sexism, ageism and racism, harassment and victimisation, advance equal opportunities and foster good relations between those with and without protected characteristics.

Challenging racism and sexism in a tribunal

Though rare, a successful claim for discrimination can be very expensive for an employer. There is no cap on the amount of compensation an Employment Tribunal can award.

If you are considering taking an employment tribunal claim you should seek advice from your trade union as discrimination law is complex and there are time limits to comply with.  In addition, most trade unions pay their members’ tribunal fees if they back the claim.

If you are not a member of a trade union, the Ministry of Justice website provides information about the process of making an employment tribunal claim and where you can go for further advice.