Casualisation of the professional workforce

Casualisation has been increasing throughout the UK workforce, across most sectors, both public and private. Casualisation, or “casual working”, is where an individual has no set hours of work and can be called in as and when required. It is often associated with, for example, zero hours contracts. 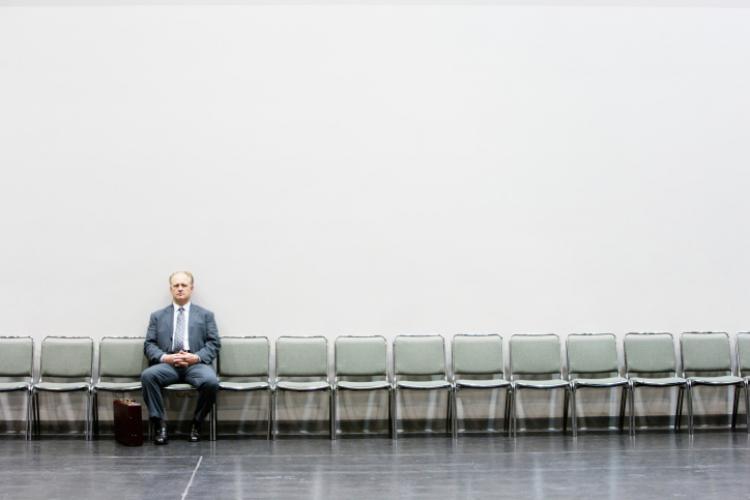 Sectors where this form of working is dominant include: the construction industry, where there is widespread agency working and false self-employment; the hospitality sector; and outsourced areas such as homecare and cleaning. But casualisation is also on the increase among professional workforces including aviation, education, local government and the NHS.

Higher education (HE) has been described as one of the most casualised sectors in the UK, second only to hospitality. Universities and colleges are twice as likely to use zero-hours contracts than other workplaces. Professionals in the further (FE) and HE sectors are also increasingly being employed on fixed-term and hourly-paid contracts.

False self-employment is no longer just a problem in the construction sector. In aviation, for example, many pilots have been forced to set up their own limited company to gain work with some airlines. In the NHS workforce, professionals now employed on zero-hours contracts include doctors, clinicians and consultants.And in schools, 2014 figures show that 45% of primary and 58% of secondary newly qualified teachers have been unable to find permanent posts. Fourteen percent of newly qualified teachers have to work on supply and this percentage is increasing every year.

Employers argue that these kinds of working arrangements and contracts are necessary to give them the flexibility they need. But for many professionals, increasing casualisation is having a negative effect on their pay and conditions, career development, employment status and legal rights at work.

Short-term, temporary contracts mean that many professional workers constantly facing the risk of losing their job as these come to an end. In one case, a lecturer at a university reported that his two hourly-paid teaching contracts at a university ceased without notice after five years of continual renewal.

For many professional workers, casualisation means lower pay and a precarious career path as prestigious, well-paid secure jobs are harder to come by. Part-time, hourly paid and casual workers and those on zero hours contracts often miss out on opportunities for progression, networking and training and development.

And many professionals even end up leaving the career of their choice because long periods without work, or without full-time work, leave them unable to earn enough to live on.

Another lecturer described his ten-year academic career to the Guardian newspaper:

I thought I'd go through the motions of being on casual contracts for a couple of years and then I'd move up to a permanent job. I wasn't expecting to still be here on this basis 10 years later. I teach at three institutions to try to give myself more security. I am lucky if I know what I'm doing two weeks before teaching is due to start. If you don't get the hours, often no one rings to tell you. Once, I was notified by text message.

Unions provide legal information and support on these very issues on the workSMART website.

Prospect has published a guide called “atypical workers” which can guide you to determine the appropriate level of employment rights plus key issues of  safe working environment, equality and developing careers. The guide is for Prospect members' only.

For more details, refer to the "zero hours contracts" page on the Acas website.