This article provides help with understanding and evaluating career skills. 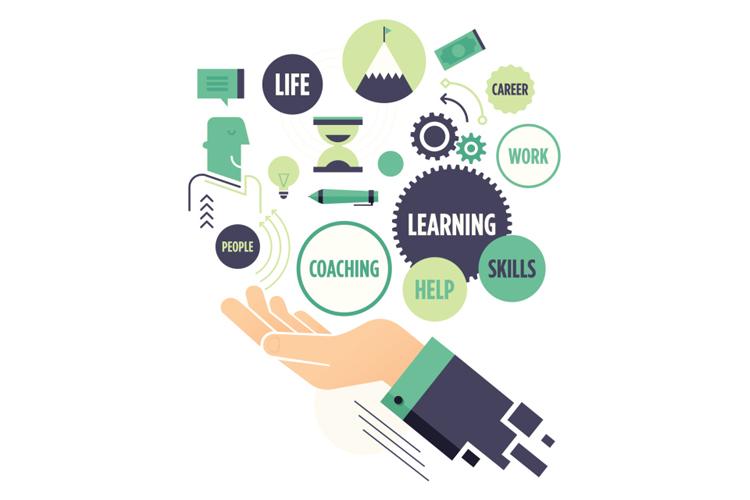 Team working, problem solving, organisation, leadership, initiative, attention to detail – there are so many buzz words out there, but what do they mean on the ground?

In order to demonstrate that you have a particular skill, you first need to understand what it means, and that involves knowing what sort of behaviours and actions are components of that skill.

For example, you would recognise that someone was a good communicator if they:

Step 2 – Putting the skills in context

Even though many jobs ask for very similar sets of skills, differences in the nature of the roles and the working environments mean that the skills are used in different ways. Each responsibility will require a combination of different skills in order to be successfully fulfilled.

Let’s look at one of the duties from a job description for an administrative role:

Organise meetings, conferences or events, this includes sourcing venues, liaising with speakers and exhibitors, etc. Oversee the smooth and efficient running of the department’s events from initial idea to event review.

On the face of it, this task is mainly about organisational skills, but it requires a number of other skills too. Focusing on communication skills again, you may have to:

You could, of course, do the same for any other skills. For example, how might this task utilise problem solving or initiative?

So, you have looked at how to unpack a skill buzz word to see what it is made up of. You have also examined how a particular skill helps you to fulfil a specific job responsibility. This is important, because it is much easier to remember having performed a particular action, or having behaved in a certain way, than it is to dredge up examples that demonstrate an abstract buzz word.

Step 3 – Look for evidence of skills in your activities

There are a number of different ways of doing this:

If you are looking for evidence for a specific skill, just pick one of the behaviours associated with that skill.

For example, if you are trying to find examples of your communication skills, try to remember times when you: ‘anticipated potential misunderstandings or likely areas of confusion and checking that the right message has been communicated’.

If you can find any, you have probably identified some evidence for your communication skills. Do the same thing with the rest of the behaviours.

Start off by making some lists.

One way to think of this is to imagine that you have to recruit your replacement for that particular activity. If someone else was going to do it as well as you, what skills and qualities would they have to demonstrate?

Approach people you trust, who have seen you in action, and ask them ‘What would you say I am good at?’

When they come up with something, such as ‘You are really good at sorting out problems’, ask them if they can think of any examples (of things they have observed you doing) that convinced them of this.

By doing this you will start to get an idea of your strengths that have an impact on others, and you will begin to collect examples. It’s a good idea to warn them and give them time to think about it. You should also be prepared to return the favour for them.

Obviously, one way of doing this is to do the opposite of some of the things in Step 3:

Another way of approaching this is to have a list of common skills. Taking each one in turn, see how many examples you can come up with that demonstrate this skill. The ones that you find hardest to think examples of are the ones you need to work on.

Step 5 – Plan to fill the gaps

Think about what you could do to gain experience of using the skills you lack evidence for. This might involve getting some training, but it is probably more useful to think of things you can get involved in where those skills are used.

The easiest way to build skills is to volunteer to take on extra responsibilities either in work or outside work. You could ask other people for examples of how they have used and developed the skills you are targeting.