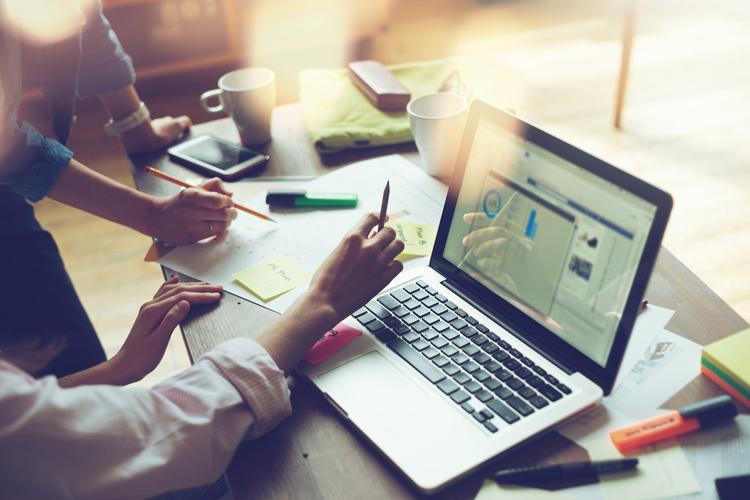 Workers in this unit group advise on the formulation and implementation of policy in the public and private sectors, develop and implement substantial business, statistical and administrative systems, and perform a variety of functions not elsewhere classified in MINOR GROUP 242: Business, research and administrative professionals.

Entrants typically possess a degree or an equivalent qualification. Entry is also possible by internal promotion for those with appropriate experience. Training is often provided on-the-job in the form of short courses for specialist areas.