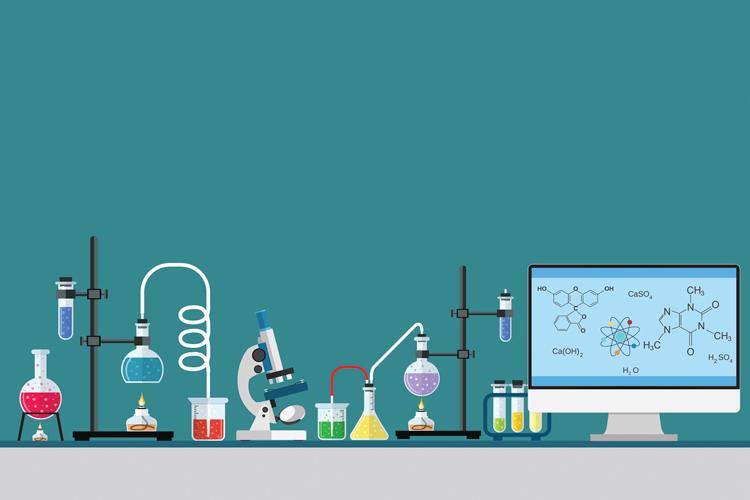 Prospect is the union for professionals in the science industry.

Chemical scientists analyse and research physical aspects of chemical structure and change within substances and develop chemical techniques used in the manufacture or modification of natural substances and processed products.

Entrants usually possess a degree. Entry may also be possible with an appropriate BTEC/SQA award, an Advanced GNVQ/GSVQ Level III, or other academic qualifications. Further specialist training is provided on the job. Some employers may expect entrants to gain professional qualifications.