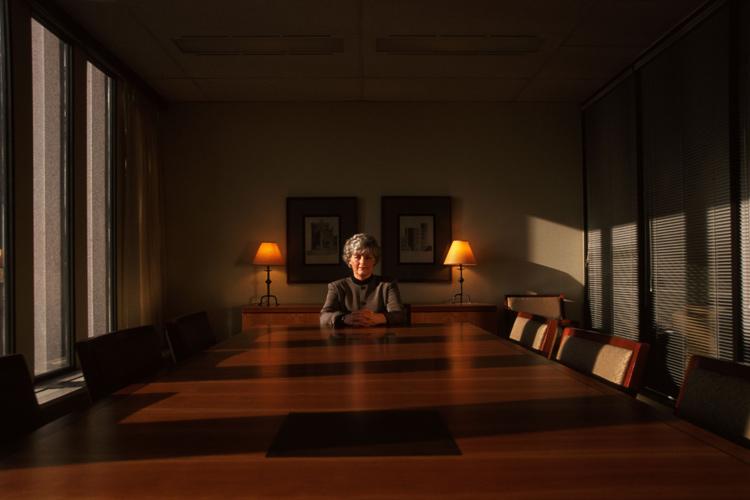 This unit group includes those who head large enterprises and organisations. They plan, direct and co-ordinate, with directors and managers, the resources necessary for the various functions and specialist activities of these enterprises and organisations. The chief executives of hospitals will be classified in this unit group. Senior officials in national government direct the operations of government departments. Senior officials in local government participate in the implementation of local government policies and ensure that legal, statutory and other provisions concerning the running of a local authority are observed. Senior officials of special interest organisations ensure that legal, statutory and other regulations concerning the running of trade associations, employers’ associations, learned societies, trades unions, charitable organisations and similar bodies are observed. Chief executives and senior officials also act as representatives of the organisations concerned for the purposes of high level consultation and negotiation.

Entry may be by appointment or internal promotion, as appropriate, and is usually based on relevant experience although candidates may also require academic qualifications for some posts.