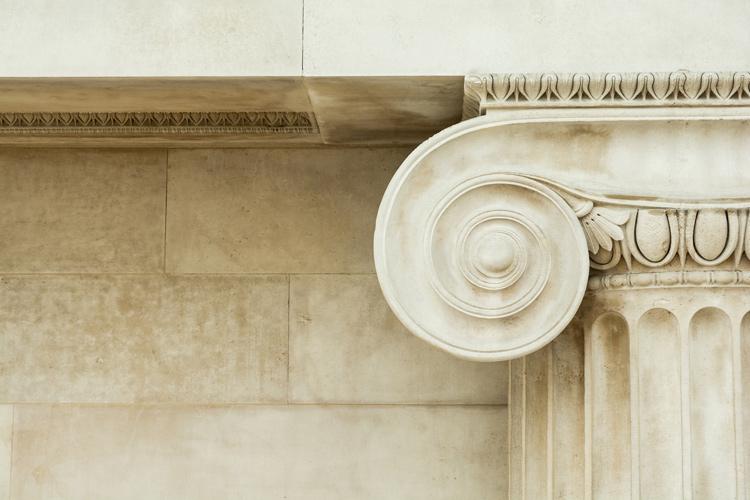 Entry is possible to junior grades within this group with GCSEs/S grades, and/or relevant practical experience; higher grades require A levels/H grades or equivalent, although many entrants are graduates. NVQs/SVQs, apprenticeships and professional qualifications are available for certain areas of work.