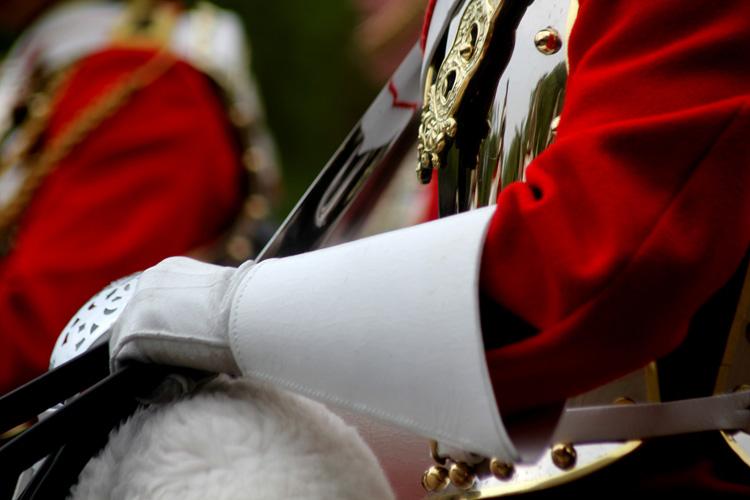 Prospect is the union for professionals in the defence sector.

Officers in armed forces serve as commissioned officers in Her Majesty’s armed forces, foreign and Commonwealth armed forces; plan, direct, organise and administer military operations; and perform duties for which there is no civilian equivalent.

Entry to a commission in the UK armed forces is possible with GCSEs/S grades and A levels/H grades, or with higher academic qualifications, or by promotion from NCO or other rank. Each arm of the forces has different age restrictions. Candidates must pass a medical examination and interview.