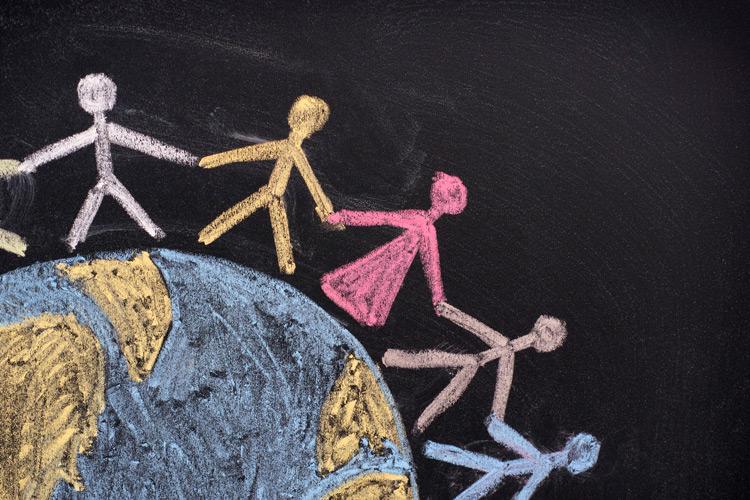 There are no formal academic requirements although pre-entry experience is usually necessary. Some organisations only employ their own members, although evidence of related work within pressure groups, the voluntary sector, trade unions or other organisations is generally sufficient.