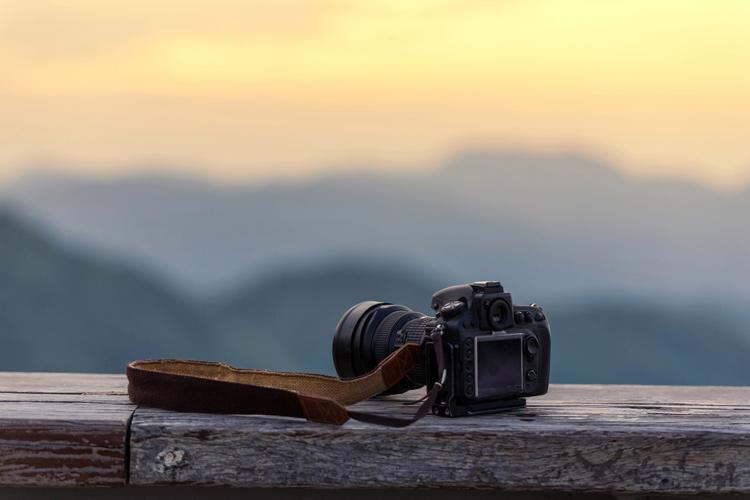 Work in Media and Entertainment?

Bectu, sector of Prospect, is the media and entertainment union working for staff and freelancers.

Workers in this unit group operate and assist with still, cine and television cameras and operate other equipment to record, manipulate and project sound and vision for entertainment, cultural, commercial and industrial purposes.

There are no set academic requirements although entrants usually possess GCSEs/S grades, A levels/H grades and are able to demonstrate proof of pre- entry work experience. A variety of diplomas, degrees and postgraduate qualifications are available. NVQs/SVQs in Photography are available at Levels 2, 3 and 4.