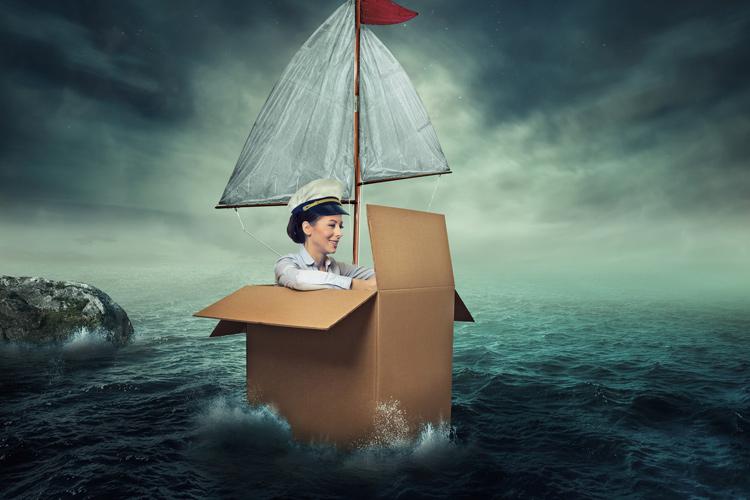 Prospect is the union for professionals in the transport sector.

Ship and hovercraft officers command and navigate ships and other craft, co-ordinate the activities of officers and deck and engine room ratings, operate and maintain communications equipment on board ship and undertake minor repairs to engines, boilers and other mechanical and electrical equipment.

Entrants usually possess GCSEs/S grades and A levels/H grades. Good colour vision without spectacles or contact lenses is required for some posts and candidates must undergo a medical examination. Training lasts three to four years and combines taught courses and assessed training at sea.