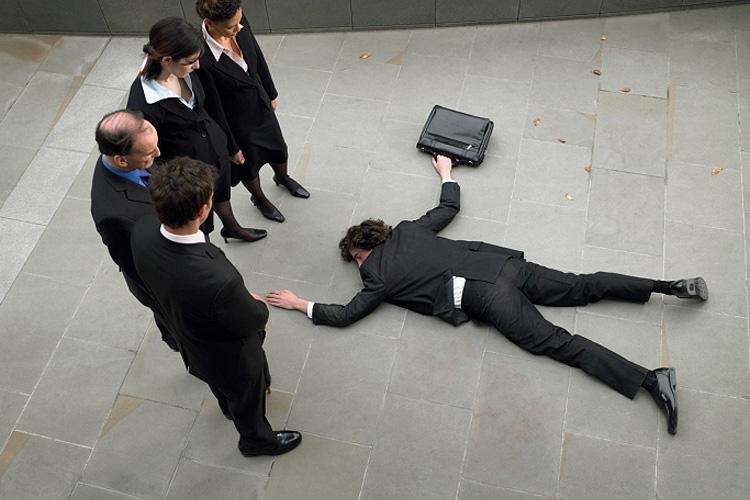 People who are not employed or self-employed are said to be economically inactive i.e. they have no employment status.

Economically inactive people may include:

Young workers are increasingly expected to work for nothing as interns in order to get a step onto their career ladder. Although official statistics are hard to find, one estimate put the number of unpaid internships in the UK at more than 100,000. 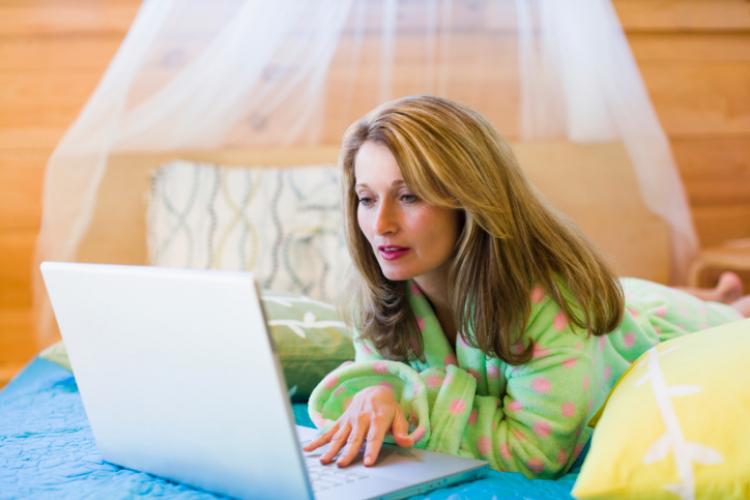 Home workers tend to fall into one of two categories: